KUALA LUMPUR, Malaysia, Sept. 16, 2022 /PRNewswire/ -- Kadokawa Gempak Starz (KGS) has taken the next step in realising an artistic alliance with Manga Arabia, the latest creative project from Saudi Research and Media Group (SRMG) to expand the sale of the X-Venture manga series throughout the Middle East. To this end, new co-helmed projects have been launched, including a sequel to the series mentioned above. The first season of the X-Venture manga series debuted three young Saudi heroes- Laith, Lynn, and Ziad, in the 12 chapters manga published in Manga Arabia Kids, a magazine targeting the 10- to 15-year reader demographic. The story blends adventure and entertainment, granting readers an insight into the fascinating world of oil and energy sources while sparking their imagination.

The second season will see the X-Venture team tackle an archaeological mystery, taking them on a dangerous journey around the Kingdom, underscored by the trio's fun-seeking and exciting outlook.

Marking the historic occasion, Mr Chris Yew Chen Han, CEO of KGS, was enthusiastic: "The X-Venture Xplorers International Odyssey is our first collaboration with Saudi Arabia. Marking the 12th anniversary of the X-Venture franchise, this creative fusion further clarifies our international vision to extend our reach to markets beyond Singapore, Taiwan, Japan, and even the United States. We are hopeful that our collaboration with SRMG will help cement a beautiful friendship between Malaysia and Saudi Arabia."

In connection, Dr Essam Bukhary, Editor-in-Chief of Manga Arabia, revealed that: "In Manga Arabia, we aspire to lead the future of exporting original content from and across the Arab world, and create identifiable heroes and characters from our culture, enabling the Arabic society to spread its creativity to the rest of the world, rather than simply consuming it. Cooperating with KGS to publish Manga Arabia's work in Malay and Chinese underlines our initial steps in achieving this goal. The popularity of the X-Venture manga series across the Arab world represents the first, hugely successful step in our new journey with KGS. We are all enthusiastic and confident of the positive impact Arab innovations will create worldwide."

Manga Arabia is an ambitious project launched by SRMG and is a vital part of their increasing efforts to export Arab and Saudi culture and creativity to the entire world by paving the way for future generations, empowering their imagination and creativity through unique original stories inspired by authentic cultural values. This reciprocates the impact of international works, further enriching Arabic content to appeal to the creative sensibilities of Arab readers. The Manga Arabia project includes two Arabic magazines, Manga Arabia Kids and Manga Arabia Youth, which cater to the over-15 reader subgroup. Both magazines are freely available, printed monthly and digitally biweekly via their apps.

Kadowa Gempak Starz began back in 1994 as ART SQUARE GROUP, an advertising agency. Sustained success consequently saw the establishment of GEMPAK STARZ, its graphic novel publishing arm in 2001. In November 2015, it joined forces with KADOKAWA CORPORATION, Japan's leading entertainment content provider and renamed itself KADOKAWA GEMPAK STARZ. Now, the company is in the midst of advancing itself – from being Malaysia's biggest publisher of comics and graphic novels to becoming one of the world's most prolific creators of creative content. 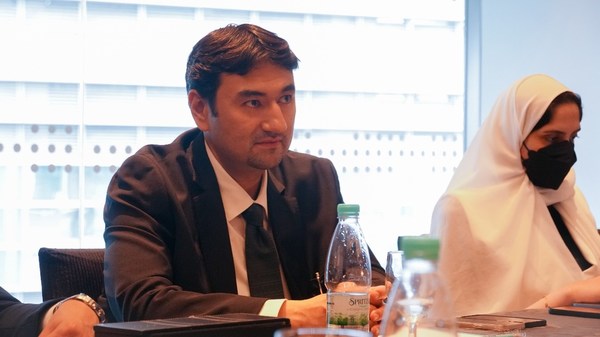 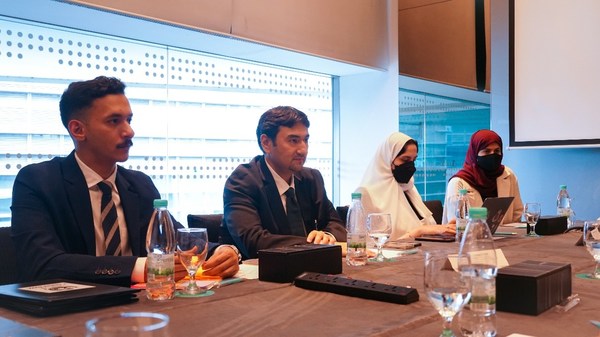 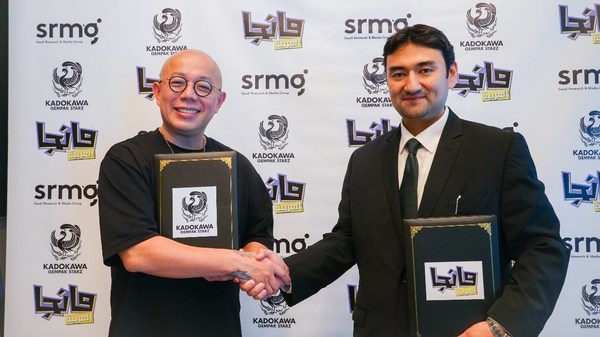